MITSC was created as part of the Maine Indian Claims Settlement of 1980, an agreement reached between the Houlton Band of Maliseet Indians, Passamaquoddy Tribe, Penobscot Nation, State of Maine, and the United States.

MITSC is an independent inter-governmental entity with thirteen members. Six members are appointed by the State, two by the Houlton Band of Maliseet Indians, two by the Passamaquoddy Tribe, and two by the Penobscot Indian Nation. The thirteenth member, who is the Chairperson, is selected by the other twelve members.

MITSC’s principal responsibilities are to continually review the effectiveness of the Settlement and the social, economic, and legal relationship between the Houlton Band of Maliseet Indians, Passamaquoddy Tribe, Penobscot Nation and the State of Maine.

In its broadest sense, MITSC is tasked with supporting effective Tribal-State relations, and in service of this, emphasizes outreach, networking, and education.

MITSC is also charged with:

For more information on MITSC's formation, please read our Summary of the Maine Indian Claims Land Settlement Act of 1980. 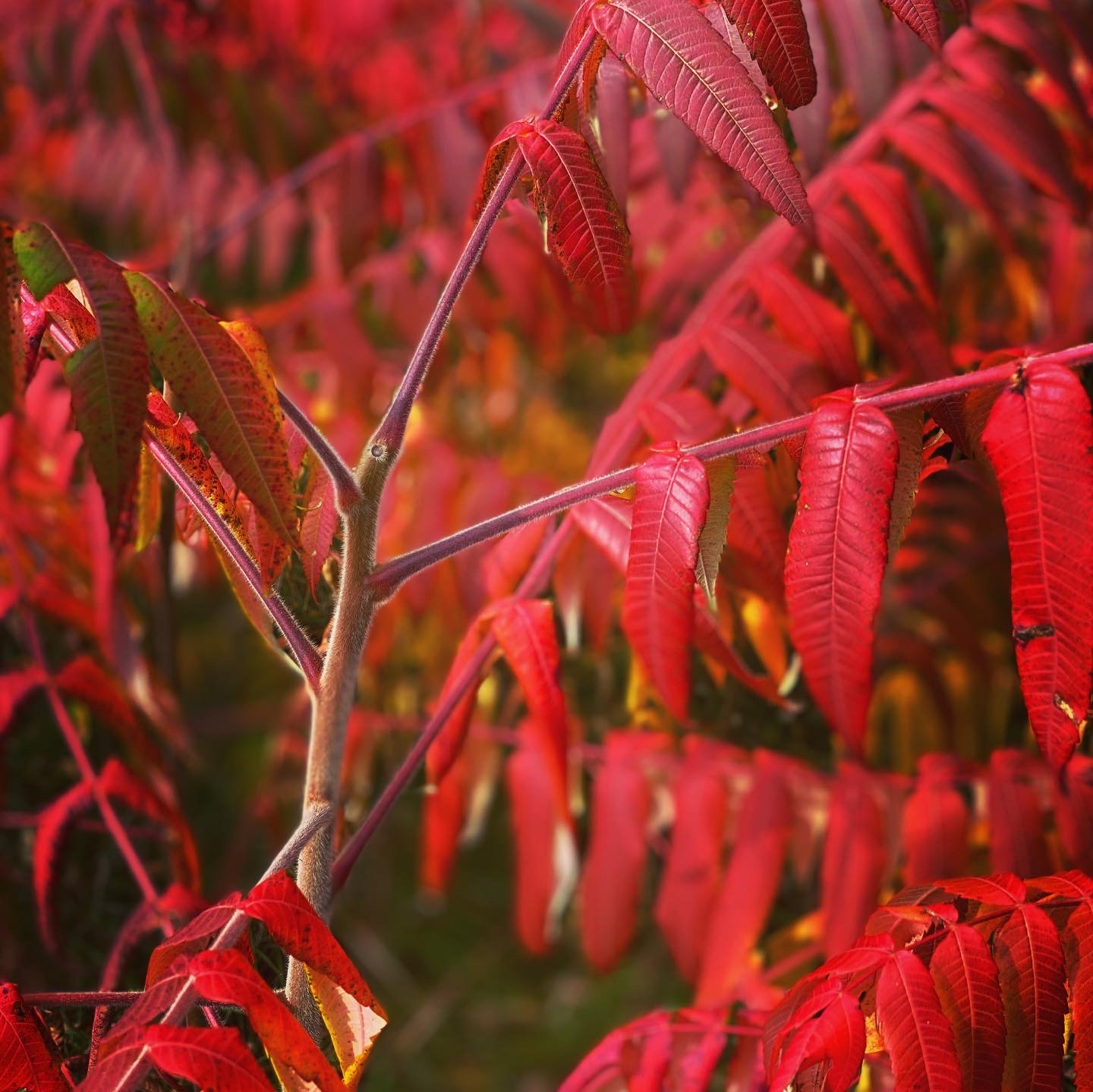 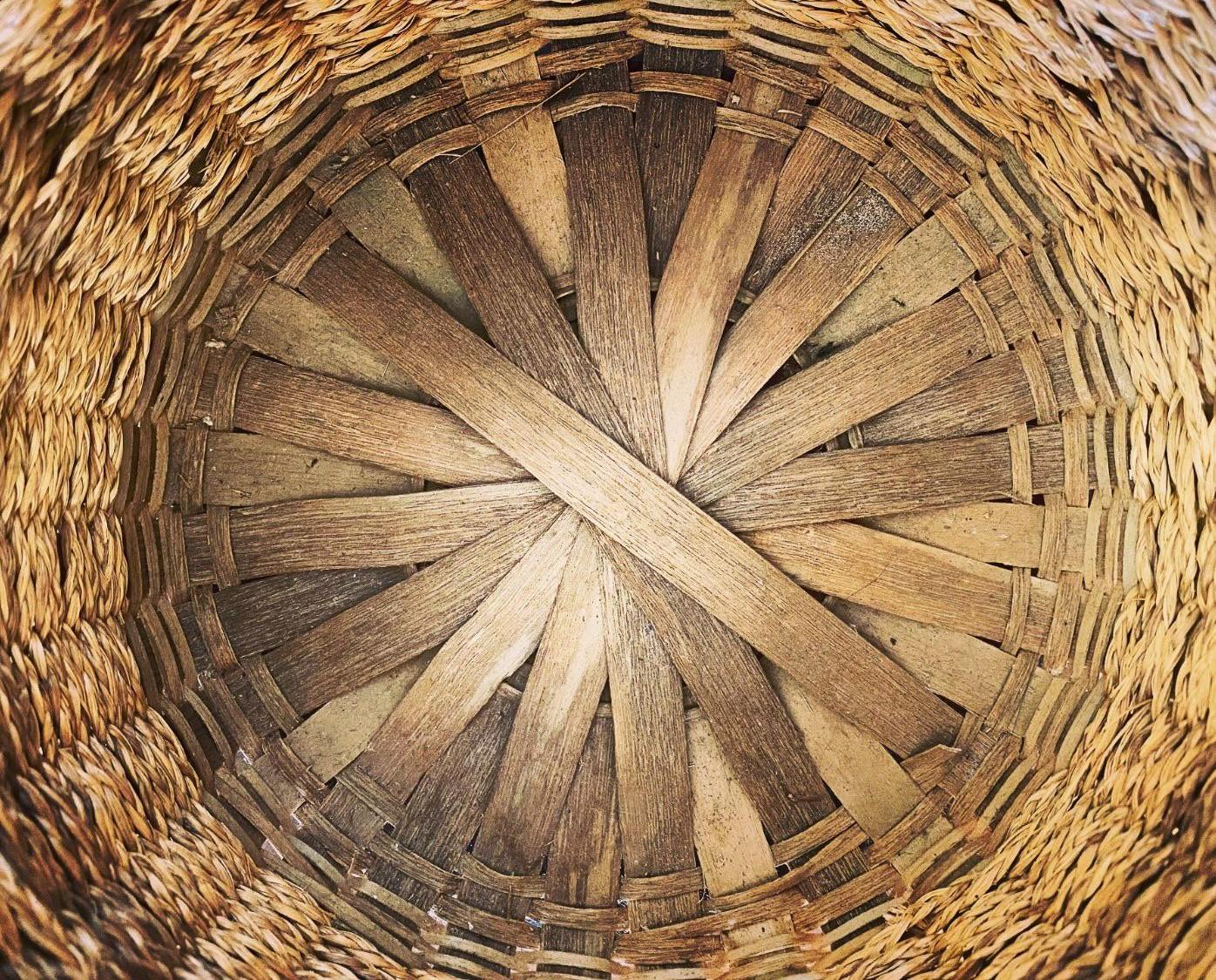 Maine is a Wabanaki place.

For time immemorial, Wabanaki people have lived on the land and waters that we now call Maine and Canada. Today there are four federally recognized tribes in Maine: the Passamaquoddy Tribe, the Penobscot Nation, the Houlton Band of Maliseets, and the Mi’kmaq Nation, collectively known as the Wabanaki, or “People of the Dawnland.”

Cultivating an environment of change for future generations.

We believe the creation of fundamental, mutually beneficial, and lasting change is best achieved when supported by relationship-building and education. In the recent past, MITSC has been primarily focused on the legal relationship between the Tribes and the State. To live up to its full responsibilities, however, MITSC is taking a more proactive role in outreach, networking, and education.

When Wabanaki communities thrive, we all thrive.

We envision a future where self-determination by the Wabanaki people and preservation of these cultures is valued by all, and the wellbeing of our tribal and non-tribal communities, as well as the land we live on, is promoted and protected.