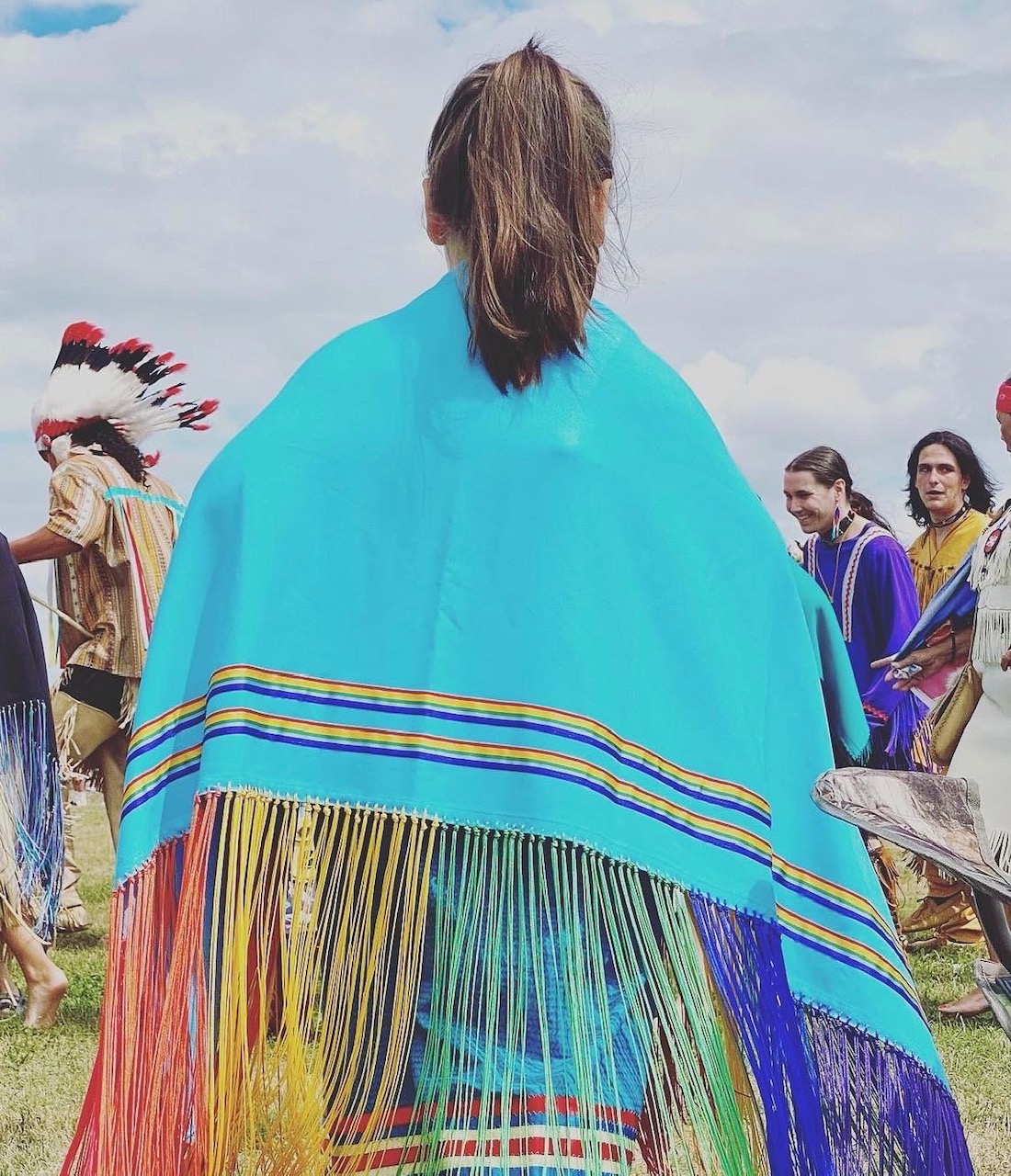 On November 9th, the US Supreme Court heard oral arguments in the case of Haaland v. Brackeen. This is one of the most important Indian Law cases in recent years. The constitutionality of the Indian Child Welfare Act (ICWA) is being challenged. The Court's decision is likely to have a major impact, not only on the ICWA but possibly on Federal Indian Law in general. The claim that the ICWA violates the Equal Protection Clause has the potential to substantially undermine much of Federal Indian Law. Maine's Attorney General joined in an amicus brief filed by numerous state AG's strongly supporting the importance and constitutionality of the federal Indian Child Welfare Act. That brief points out that striking down the ICWA based on an equal protection argument would also implicate many state statutes relating to Indians. The four Wabanaki Tribes joined an amicus brief prepared by the Native American Rights Fund.

An audio recording can be accessed at: https://www.supremecourt.gov/oral_arguments/audio/2022/21-376

A decision in the case is likely to be issued by spring of 2023.