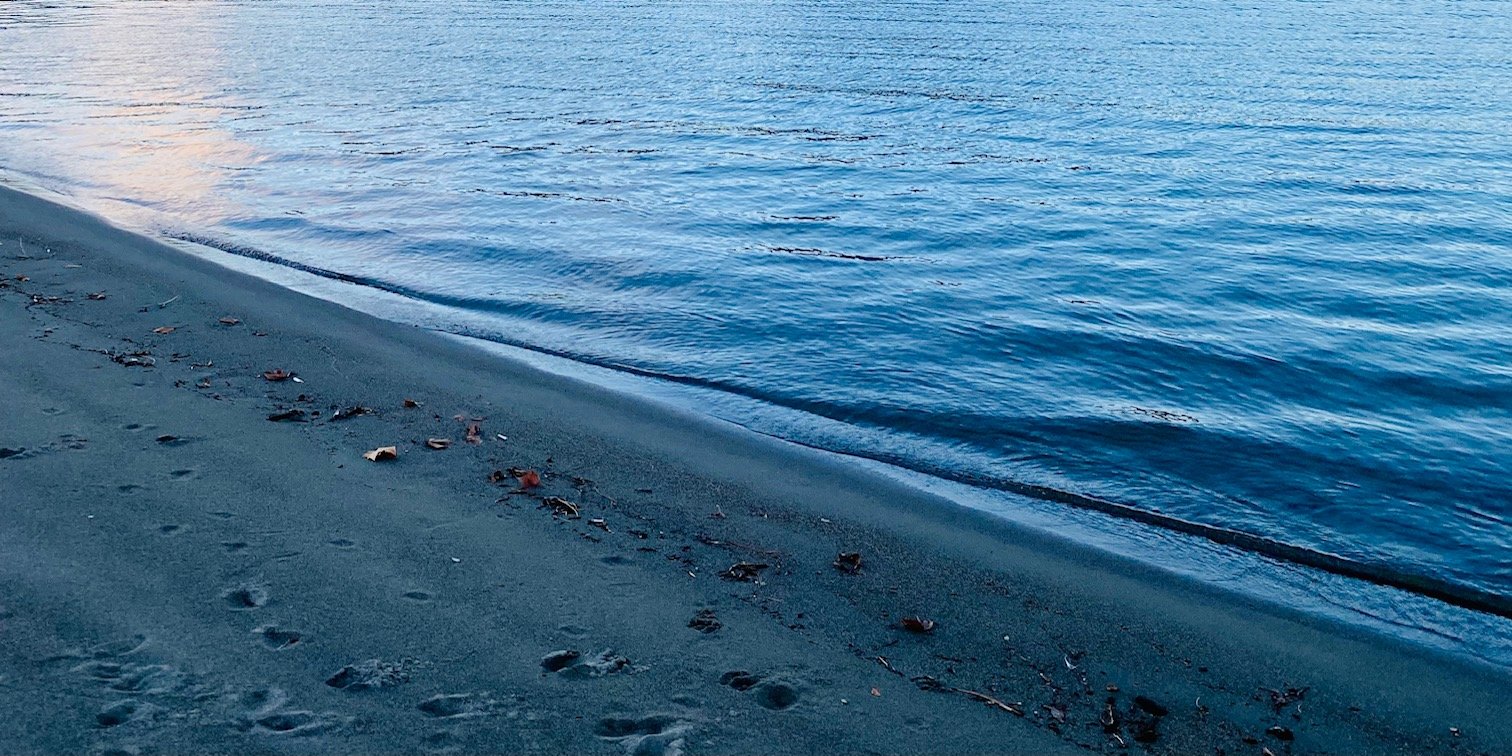 The United States Supreme Court has denied the Penobscot Nation and United States’ Petition to hear the Penobscot River Case. The Penobscot Nation has been involved in a decade-long battle with the State of Maine over its assertion that the Penobscot Reservation is made up solely of the islands in the river and not the main stem surrounding them. On three separate occasions, MITSC has voted unanimously to support the  Tribal and Federal positions on the Penobscot River Case by filing amicus briefs, the majority of the work being done pro bono by commissioner, Robert Checkoway. MITSC will continue to look for ways to play a useful role in settling this ongoing dispute. It should be noted that the Nation retains its sustenance fishing rights on the river.