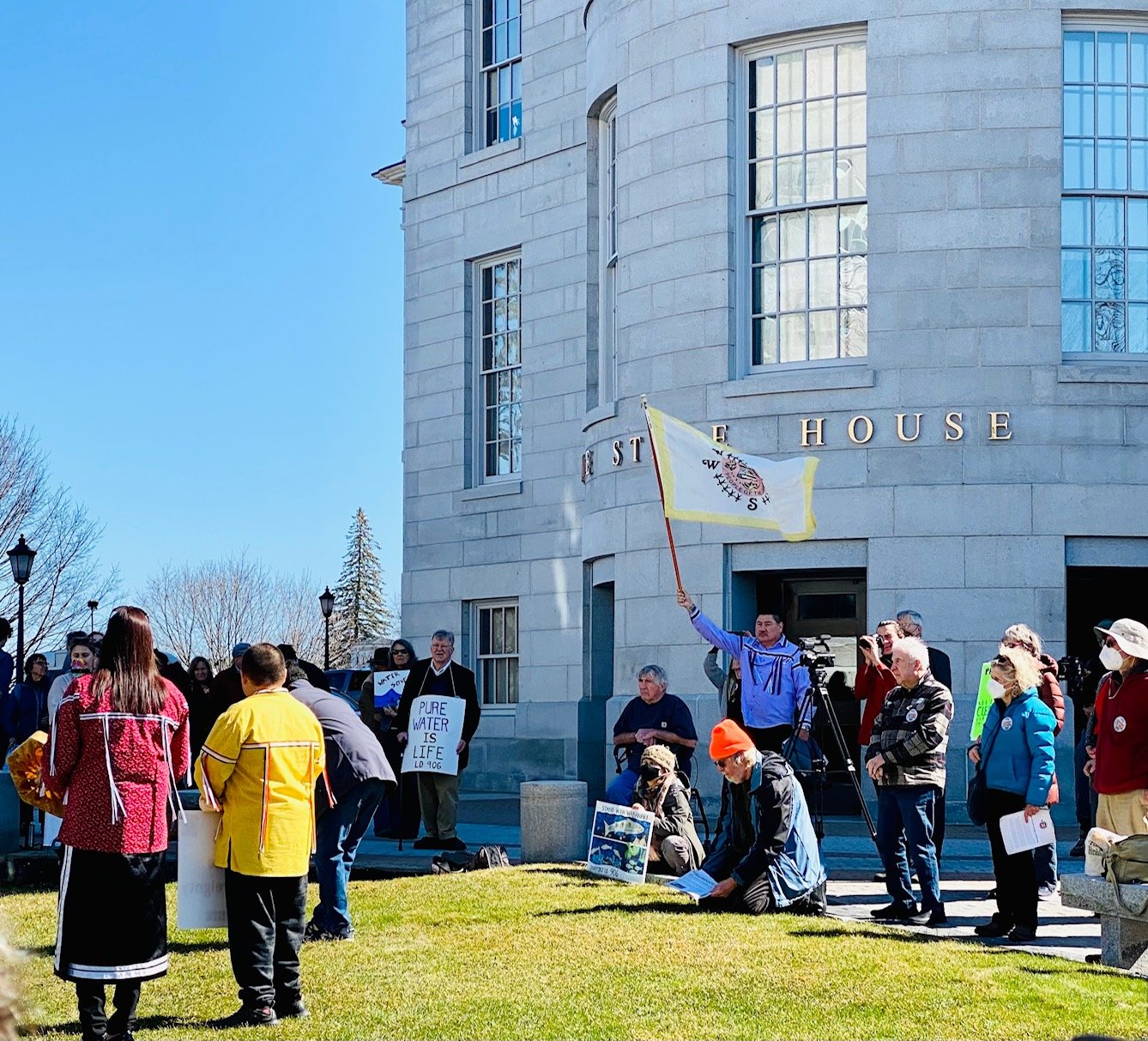 On Thursday, April 21st, Gov. Janet Mills signed into law a bill that will give the Passamaquoddy Tribe more control over their drinking water supply.

The bill, LD 906, is one of three pieces of legislation that have emerged as a top priority for the Wabanaki tribes in Maine. The Passamaquoddy community of Sipayik has been struggling for decades with dirty, unpalatable, and often unsafe drinking water that is drawn from a local lake. The new law enables the tribe to seek alternative water sources on tribal land without needing state approval and gives the federal government primary regulatory authority over water for the tribe.