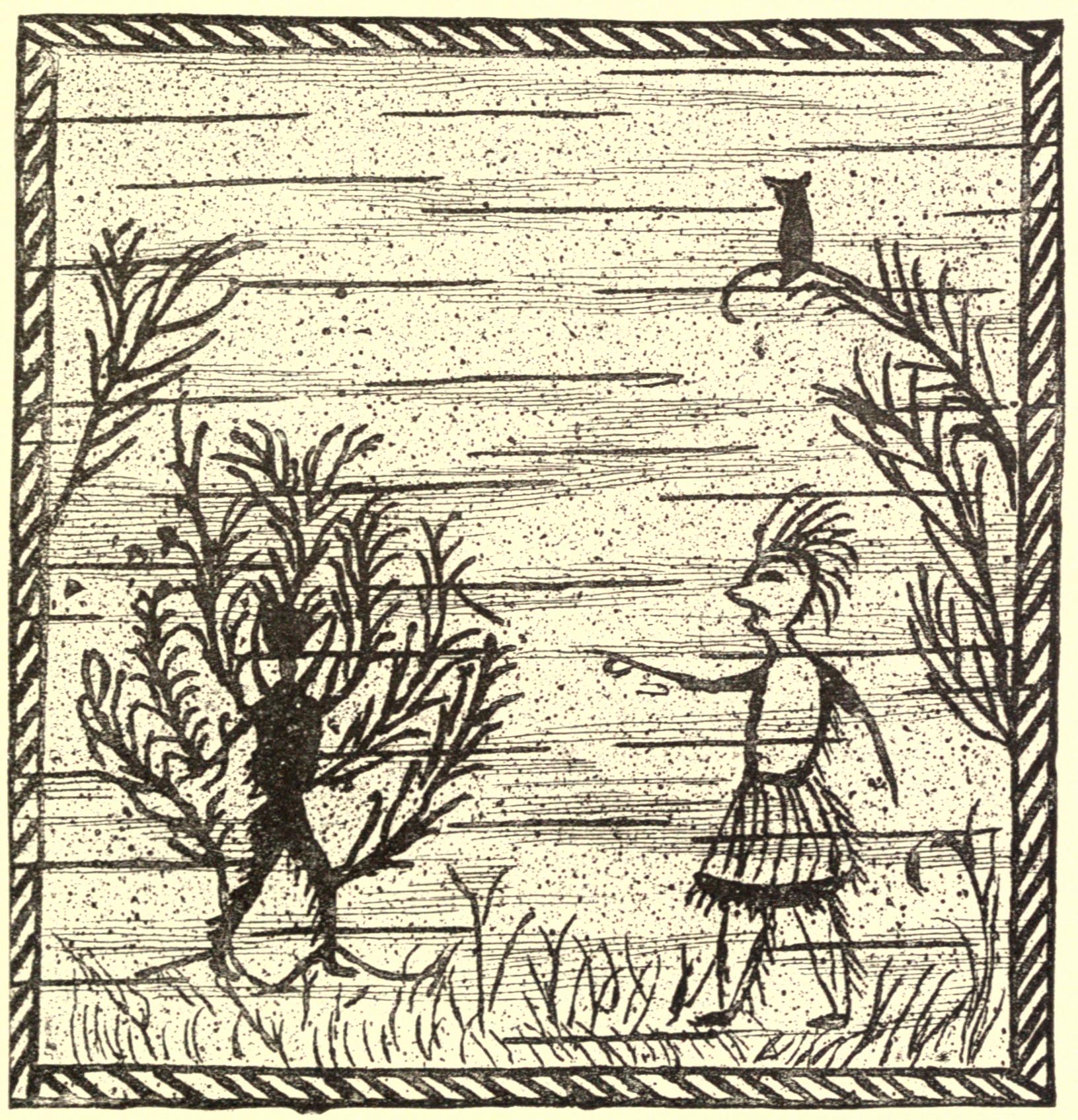 The United Nations Declaration on the Rights of Indigenous Peoples (often referred to as UNDRIP) was adopted by the United Nations on September 13th, 2007. The Declaration is a comprehensive statement addressing the human rights of indigenous peoples. It was drafted and formally debated for over twenty years prior to being adopted by the General Assembly. The document includes 46 Articles that address the rights of indigenous peoples to live in dignity, to maintain and strengthen their own institutions, cultures, and natural environments, and to pursue self-determined development, in keeping with their own needs and aspirations.

The United States, Australia, New Zealand, and Canada initially opposed the Declaration, citing their respective laws and policies regarding indigenous rights within their own governing systems. It was not until 2010 that the Obama administration officially changed the United States’ position and announced its conditional support for UNDRIP. The modification of the United States’ stance on the Declaration was the product of multiple consultation meetings and other communication between Federal and Tribal representatives. However, the United States acceptance of UNDRIP continues to be qualified, treating the Declaration as a non-binding aspirational document.

In 2008, Maine became the first state in the nation to officially express support for the Declaration when the state legislature passed a non-binding joint resolution in support of UNDRIP. Since that time, the Resolution has frequently been cited by the Wabanaki Tribes, the Maine Indian Tribal-State Commission, religious organizations, and others to incorporate the principles of UNDRIP into state laws, policies, and actions that affect the Wabanaki Tribes.

Some of the key principles embodied in the 46 Articles of the Declaration, and by extension in the Maine Resolution, are as follows:

Historically, the concept of self-determination has been associated with internationally recognized nation-states and their ability to govern within their sovereign borders -leaving the indigenous communities that reside within the boundaries of those nations out of the conversation. UNDRIP recognizes that Indigenous Peoples have the right to autonomy for internal governance within their communities. This right also extends to creating and maintaining social, economic, and cultural institutions.

Free Prior and Informed Consent

The principle of Free, Prior, and Informed Consent aims to create a decolonized approach when consulting with Indigenous Peoples in the development of ancestral territory and utilization of resources. The Declaration recognizes and values the distinct relationship that Native people have with lands and waters and requires other governments to consult and cooperate with indigenous representatives over matters that impact indigenous practices, institutions, and traditions. Article 25 of UNDRIP states that: “Indigenous peoples have the right to maintain and strengthen their distinctive spiritual relationship with their traditionally owned or otherwise occupied and used lands, territories, waters and coastal seas and other resources and to uphold their responsibilities to future generations in this regard.”

Culture and identity are intertwined with many aspects of the 46 articles that comprise UNDRIP, from emphasizing the importance of mental health to preserving the spiritual relationship that Indigenous Peoples have with the land and each other. The concept of indigenous identity is a complex one that encompasses a tribe’s shared history, types of economic development, and self-governance. The Declaration encourages dignity and respect for indigenous traditions and future aspirations. Under the principles of UNDRIP Indigenous people have a right to enjoy the highest standard of mental and physical health, and to revitalize and teach their spiritual relationship with one another and the lands where they reside.

The principles of the Declaration can and should inform current and ongoing legislative proposals to amend the provisions of the Maine Indian Claims Settlement.

The newly enacted state law that requires State agencies to consult with the Wabanaki Tribes on State policies and actions that affect the Tribes provides a renewed opportunity to apply the principles of UNDRIP in Maine-Wabanaki relations. In the past, Executive Orders by Maine Governors have come and gone without effective or consistent implementation. The new statutory process provides a chance to institutionalize meaningful consultation as envisioned by UNDRIP.

The recent prohibition of Indian mascots in Maine schools and elimination of Columbus Day were significant steps in preserving Wabanaki cultural identity. Application of similar standards in other contexts would be consistent with UNDRIP’s goal of protecting Indigenous cultural identity.

The environmental provisions within the Declaration promote initiatives that preserve and restore bodies of water in Maine that are used and valued by both tribal and non-tribal people. For many years, there have been continued efforts to protect the Penobscot River from chemical contamination. Collaborative government actions to restore and maintain the health and safety of the river are essential in advancing the economic and physical health of the Penobscot Nation and surrounding communities.

Members of the Mi'kmaq Nation have made substantial efforts to protect natural resources from pollution. Through sustainable and meticulous farming, and effective cooperation between governments, Eastern Book Trout can thrive and be a renewed resource for the tribal and non-tribal communities.